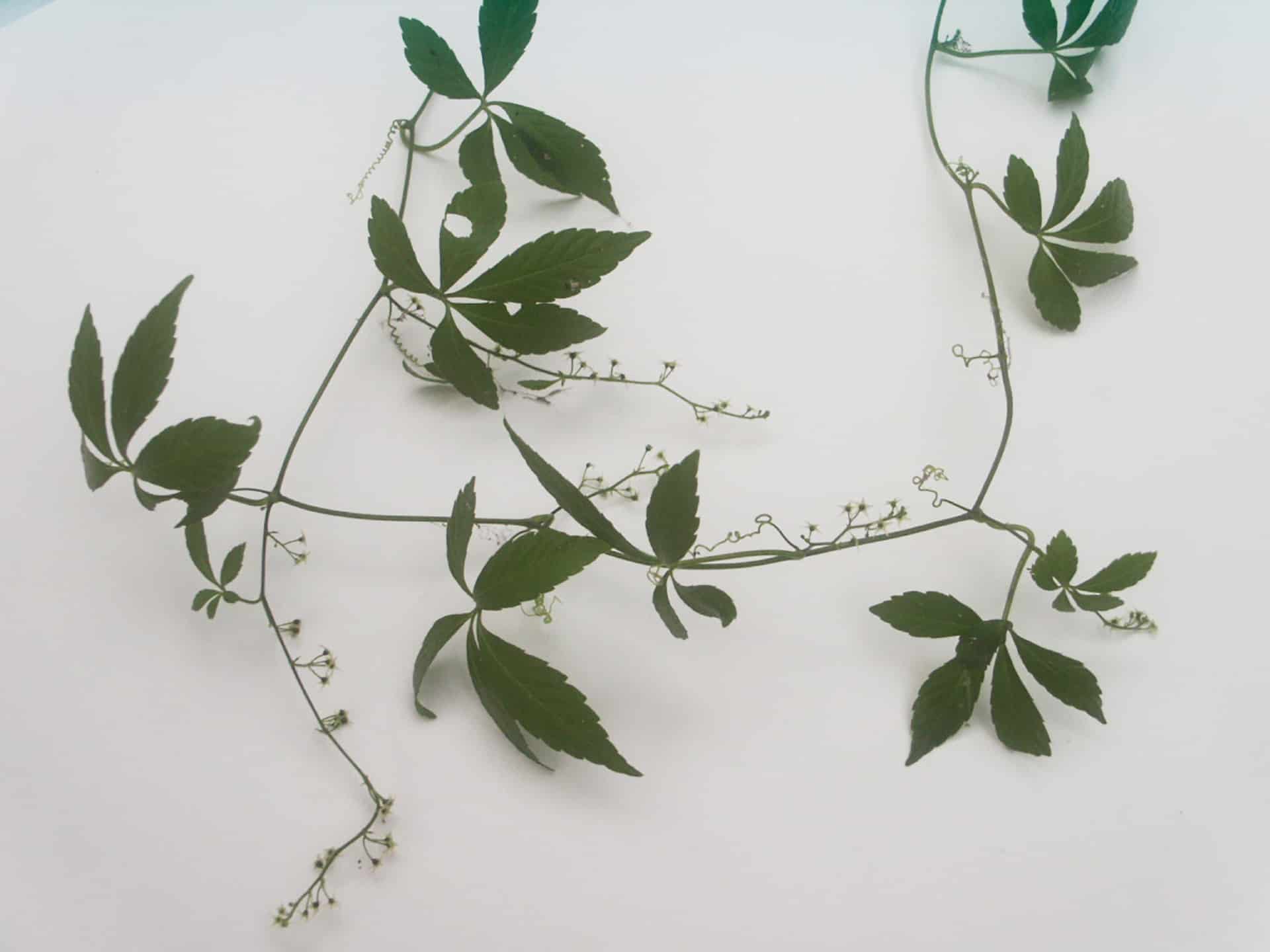 Health Benefits of Jiaogulan and Schisandra

Jiaogulan (Gynostemma Pentaphyllum), is a plant that grows wild in China, as well as many other countries throughout Asia. In China, it has been used for many years as a medicinal and energizing tea in the local regions where it grows, and is grouped together with other herbs and classified as ayurvedic. Read more about these beneficial herbs at youfro.com/ayurvedic-herbs/.

Jiaogulan is sometimes called “Southern Ginseng” since it grows in south-central China and because of its similarity to ginseng in chemical composition and function. It is also praised as Xiancao, an “Immortality” herb because it grows wild and has many health-giving qualities and anti-aging effects. Classed as an ayurvedic herb due to these properties,

In the late 1970s, Japanese scientists began discovering Jiaogulan’s illness-prevention and therapeutic qualities. What they uncovered was an herb very similar in quality to Ginseng, yet in some ways superior. They found Jiaogulan could function as both an adaptogenic herb and an antioxidant herb, containing many health-giving saponins (chemical compounds having a soapy characteristic), as well as trace minerals, amino acids, proteins, and vitamins. Jiaogulan contains a large quantity of these saponins, known also as gypenosides.

The structure of the gypenosides is very similar to the ginsenosides found in Ginseng. However, there are four times as many saponins in Jiaogulan as there is in Ginseng.  This may translate into a more powerful regulatory effect on a number of bodily systems; like blood pressure, the reproductive system, the digestive system, the immune system, mental health and more.

Adaptogenic functions of Jiaogulan are demonstrated in its biphasic effects on brain functions, which energize or calm the nervous system depending upon the body’s need. Jiaogulan also aids in the regulation of hormonal functions in both men and women. The healthy maintenance of these physiological systems plays a major role in the body’s ability to cope with stress.

Jiaogulan has also shown its effectiveness, in clinical research studies, in helping the body resist depression of the immune system and other stress-related symptoms. It increases the production of Lymphocytes, Phagocytes and serum IgG, but not to an excess.

In China, Jiaogulan is praised as the “Herb of Immortality,” due to its many health-giving qualities and anti-aging effects.

For centuries the berries of a shrub found in the far east (China, Siberia, North Korea, Japan) have been valued as a tonic that invigorates the Qi (vital energy) of five key organs—the liver, heart, spleen, lung, and kidneys. Schisandra Chinensis (magnolia vine) is the woody vine that produces these wonderful berries. Schisandra (also spelled Schizandra) berries are an adaptogen. They protect the body and help it to adapt to stress and achieve internal balance (or homeostasis). In traditional Chinese medicine, it is revered for its ability to prolong youth, increase stamina, and prevent fatigue. Indeed there is documented research indicating that Schisandra increased endurance and mental performance in patients with mild fatigue and weakness.

At the same time, Schisandra can also function as a sedative, calming the nervous system in the face of stress. This is where it reveals itself as a true adaptogen—it restores internal balance (homeostasis) depending on what is needed at the time. Researchers find that this dual action of Schisandra stems from its favorable effect on our body’s stress system. “The beneficial stress-protective effect of adaptogens is related to the regulation of homeostasis via several mechanisms of action associated with the hypothalamic-pituitary-adrenal axis.”  Researchers subjected rats to chronic psychological stress and strenuous exercise giving one group of rats Schisandra and the other group nothing. After several days the Schizandra supplemented rats had lower levels of corticosterone (a stress hormone) and blood glucose.

Another group of researchers gave mice a combination of three adaptogenic herbs (Eleutherococcus Senticocus, Schisandra Chinensis and Rhodiola Rosea) before forcing them to swim “to exhaustion”.  They concluded that the “adaptogens …increase tolerance to stress (in our model combination of physical and emotional stresses).”

In healthy subjects, Schizandra increases endurance, mental performance, and working capacity, and generates alterations in the basal levels of nitric oxide and cortisol in blood and saliva with subsequent effects on the blood cells, vessels, and central nervous system.

Hope you enjoyed this series on adaptogens.